Breathtaking views, history, traditions and modern comforts are all represented in Amalfitan life today, giving its visitors the chance to spend a relaxing and exciting holiday at the same time.

Amalfi's origin dates back to the first century A.C. when the Roman aristocracy built luxurious villas in this area. Soon Amalfi, and its surrounding towns, became refined and well developed communities. Amalfi prospered mainly because of the wealthy commerce opportunities with many other populations around the Mediterranean Sea. Amalfi owned a powerful fleet of ships, and had strong marine traditions, and laws (Tabula de Amalpha). Today, Amalfi still maintains its fishing traditions, and has a number of fully functional, traditional, fishing boats. Amalfitans are also very proud of one of their most famous mariners, Flavio Gioia, the inventor of the compass.

Amalfi's proud people gained their independence in 838 fighting against the Longobardi Empire. Unfortunately the Pisan army conquered Amalfi between the XI, and the XII century. The watch towers, which are still scattered around the coastline, stay as a charming and everlasting sign of these conflicts.

With its views, culture, food and much more Amalfi is surely has what it takes to charm and surprise its visitors! 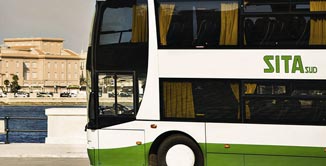 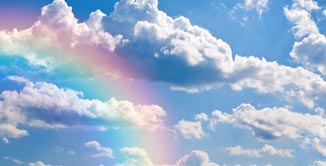 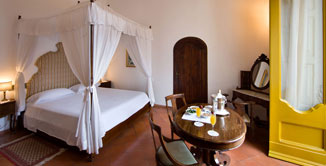 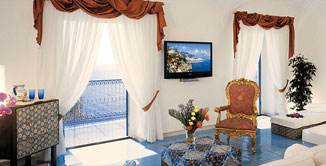 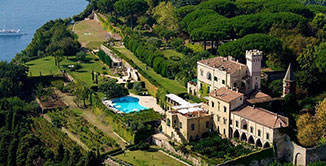